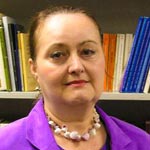 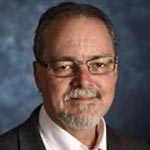 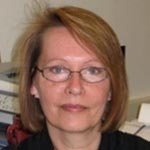 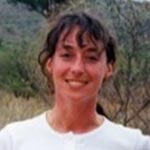 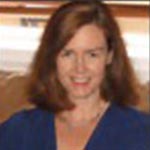 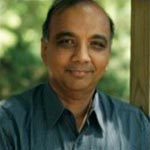 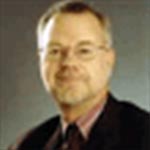 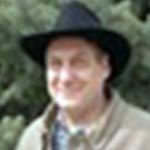 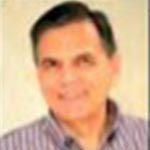 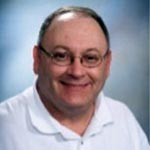 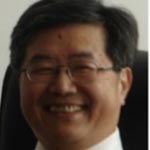 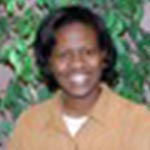 Over the last two decades, the Association has slowly taken on an increasingly international flavor, with new sections focusing on Latin American, Chicano, Latinx, and Iberian Studies, Asian Studies, and Middle East and North African Studies. Additionally, through individual initiatives, and the efforts of the Association for Borderlands Studies, WSSA attendees, participants, and leaders are coming from all around the world.

If you are already a WSSA Member and would like to change your address, please complete the following form. Please type in your updated information in the boxes below and click SEND.